Switch to full style
This section will be used as a repository for the picture rich posts that occasionally occur.
Post a reply
sledge39 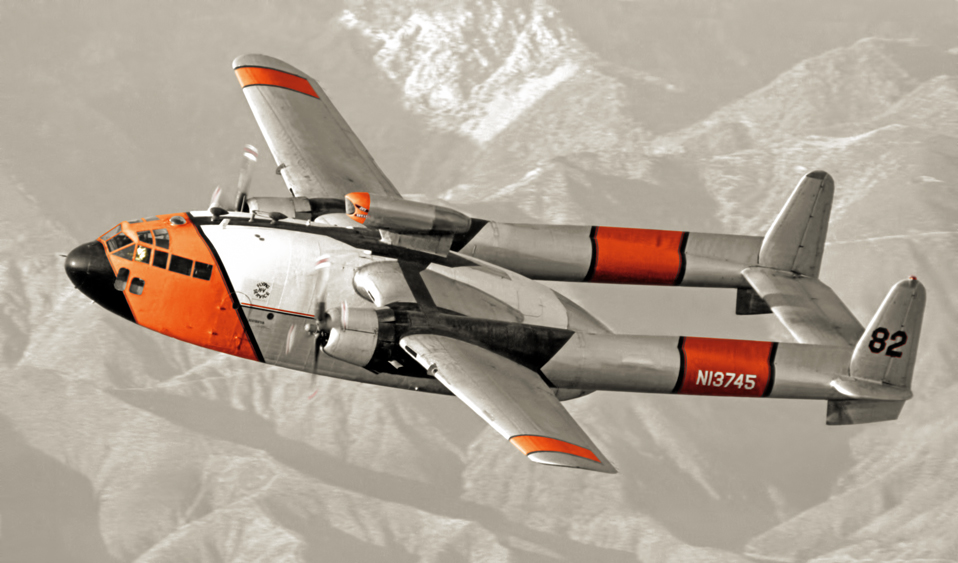 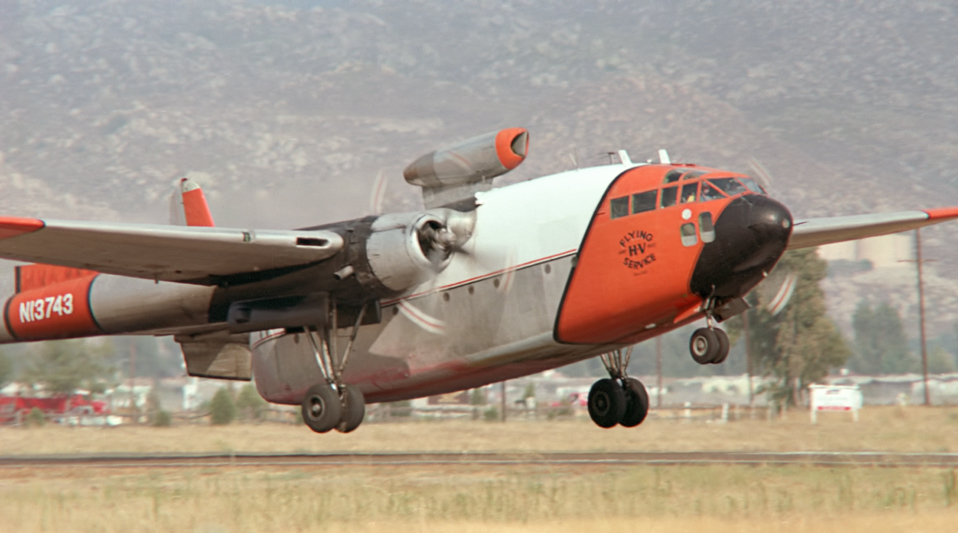 Sledge, you take the best tanker pictures this side of Milo Peltzer. Thanks for posting them.
sledge39 Here's one of my favorite drop pictures of me flying T62 on the Waters Creek Fire near Selma, Oregon on 3 September 2012. I think that this was a Coverage Level 6 drop, or what we used for Coverage Level 6 with the old Aero Union 8 door 3000 Gallon DC-7 tank. The intervelometer was set for Single Door Trail, the Door Selector set for 8 doors and the timer set for .4 seconds between doors. The target speed was 130 knots and this drop looks to be at about 250 feet above the target. That sounds a bit high, but the whole idea is to get the forward momentum of the retardant to stop so that it will fall straight down. That works okay as long as the wind isn't very strong. In this shot taken by a local land owner. The last couple of doors worth of retardant are still moving forward. A few seconds later the retardant spread out and then fell into the target area keeping the fire from moving up out of the draw long enough for the ground guys to control it.

You can just make out the higher terrain all around the escape route. I had to tighten up the left turn pretty quickly to follow the narrow canyon out and around the corner and then out into lower terrain. The drift smoke didn't help matters. Who has more fun than us?

That's a great drop shot...here's a few I got being in the right place at the right time...in the vicinity of Banning, CA Thanks, Sledge. Those shots will definitely go into my album. You certainly take advantage of any opportunity for a terrific picture. The good old days when Tankers had round engines, or at least had propellers.
sledge39