Switch to full style
This is the place where the majority of the warbird (aircraft that have survived military service) discussions will take place. Specialized forums may be added in the new future
Post a reply
Sasquatch

One is a S32A-31 that was used aboard the aircraft carrier ARA Veinticinco de Mayo. In another coincidence, based on appearance, I believe this is the same model of tug as an MD-3: 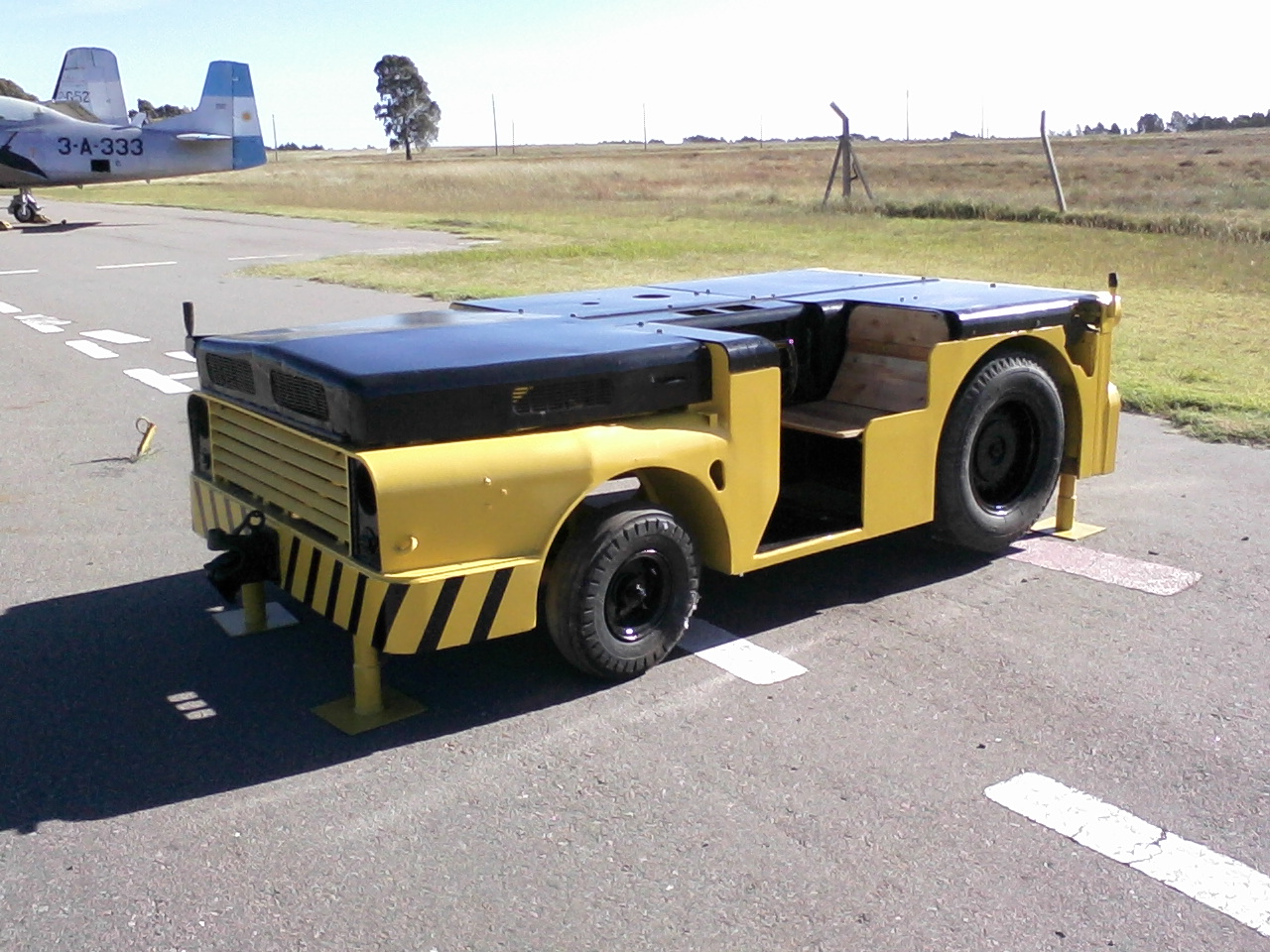 Yes, definitely an MD-3...maybe with a custom wood seat mod, too.

I'm going to cheat a bit with this post because these two mentions aren't your typical GSE. However, they have probably moved more museum aircraft than most of the other entries in this thread.

First up, is the tractor-trailer the National Air and Space Museum uses to shuttle airplanes from Silver Hill to Dulles:

The other is Worldwide Aircraft Recovery's fleet:

At least one of which has been similarly tagged:

Finally, I also came across a relevant article about "prime movers for airplanes" while searching for pictures for this post.
ZRX61

Tug with a roof rack, I think this was taken at Hemet (this morning). 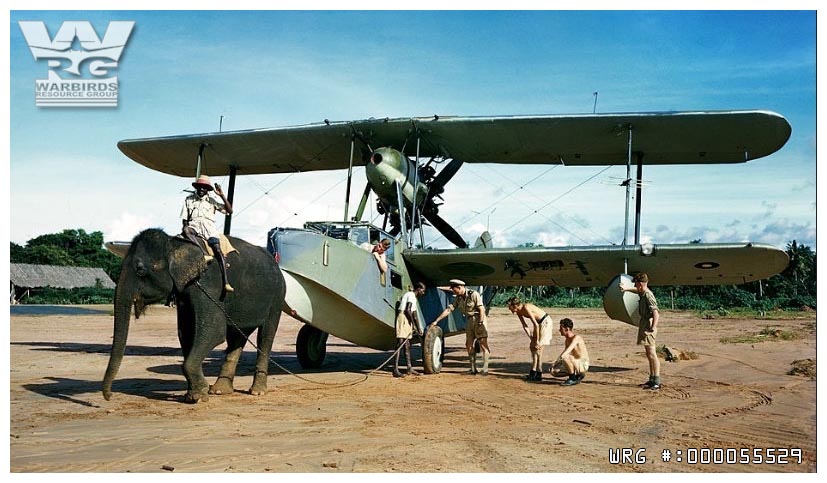 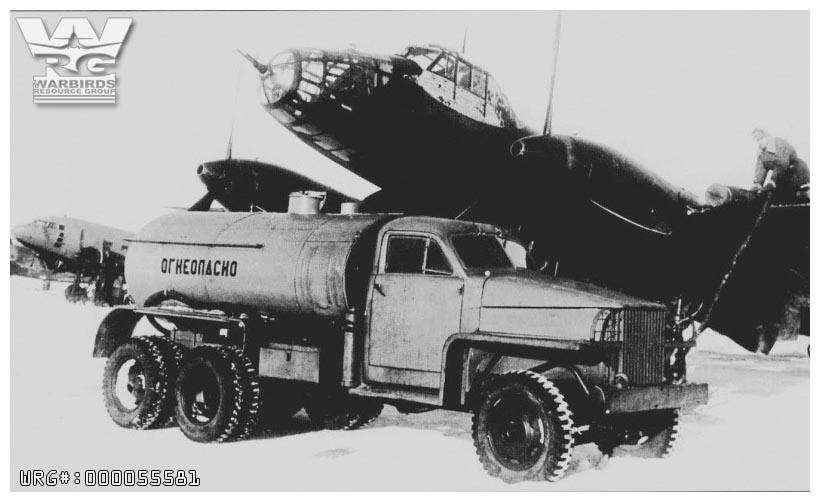 Yermolaev Er-2 with Ach-30B engines being fueled by a Studebaker US6 tanker.
Noha307

Cool stuff guys! Thanks for adding!

I'm going to cheat a little bit again and mention something that I came across tonight. The Greater St. Louis Air & Space Museum has an electric cart from the McDonnell Aircraft factory that James S. McDonnell used to drive President John F. Kennedy around the plant: 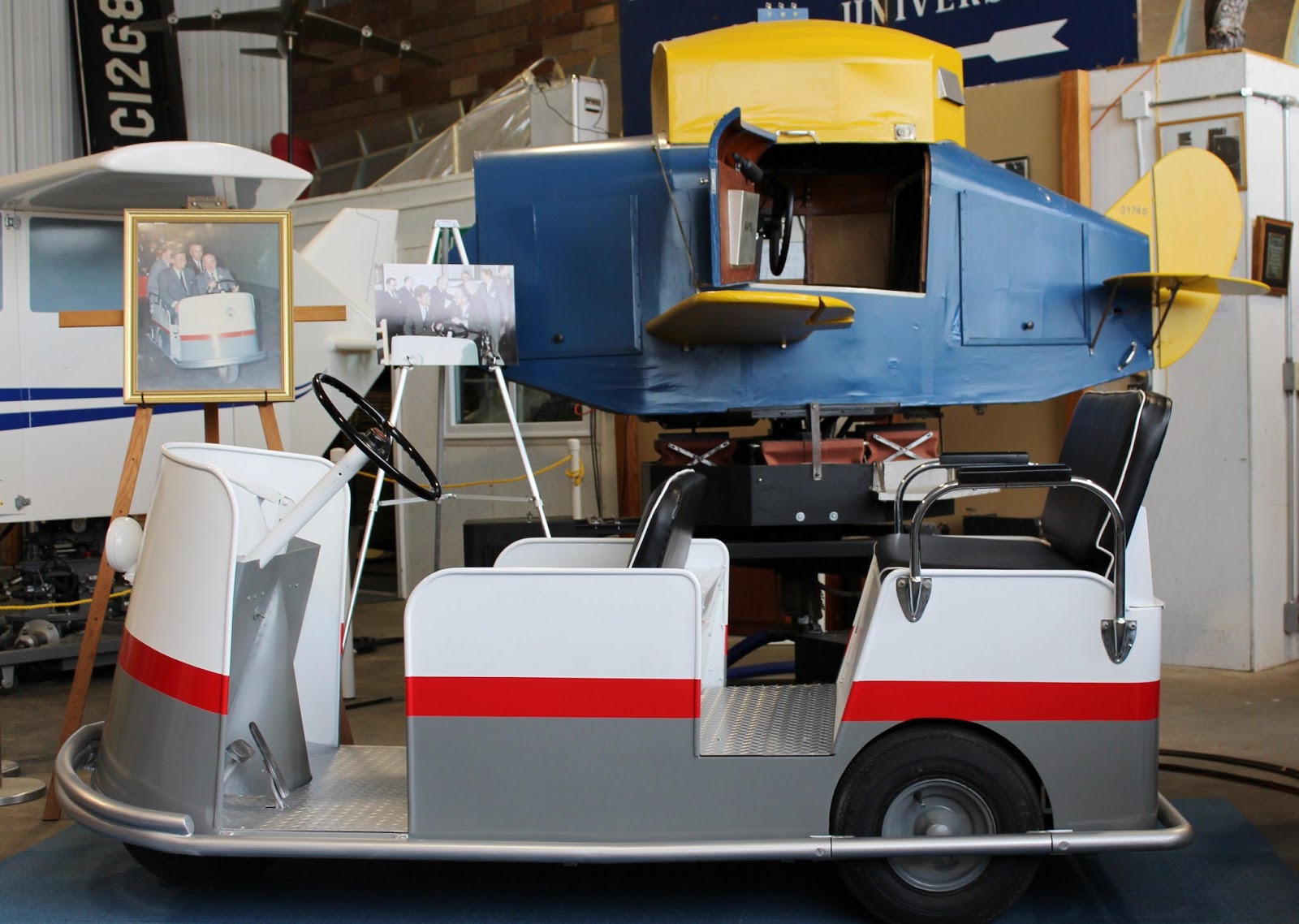 More on subject, they also appear to have an unknown yellow tug: 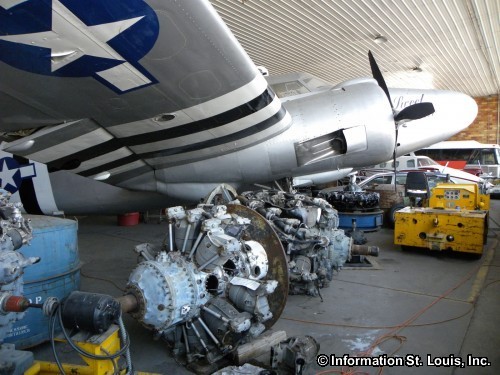 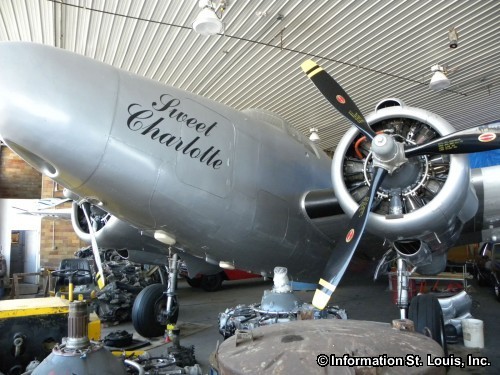 I'm cheating for a third time to mention that the Royal Air Force Museum Cosford has put the Bedford MWC 15cwt truck, registration 05 AS 35, that carried Viscount Hugh Montague Trenchard's casket on display: Nice picture ZRX61! Which Kearny Airport was this picture taken at? Wikipedia lists two: one in Nebraska and one in Arizona. Or was it neither?

The guys over at Vintage Wings Inc. were donated a 1956 Hobart Tractor Aircraft tug/ground power unit by Tom Pizzuti of Aeronational, Inc. Apparently they painted it olive drab, added the text "USAAC191938", and named it "Herb":

Apparently the streamlining seen on the Thompson TB P505s in a previous post was popular for aircraft refuelers back in the day. I came across an article with some good pictures of something called a Texaco Doodlebug at various airports.

Also, it might be worth mentioning the recent post about the runaway Royal Canadian Air Force tug hitting a parked Lockheed Hudson I, s/n 763, in Hangar 5 of RCAF Station Yarmouth.
ZRX61

Noha307 wrote:Nice picture ZRX61! Which Kearny Airport was this picture taken at? Wikipedia lists two: one in Nebraska and one in Arizona. Or was it neither?

Not sure which one.
Cutlass 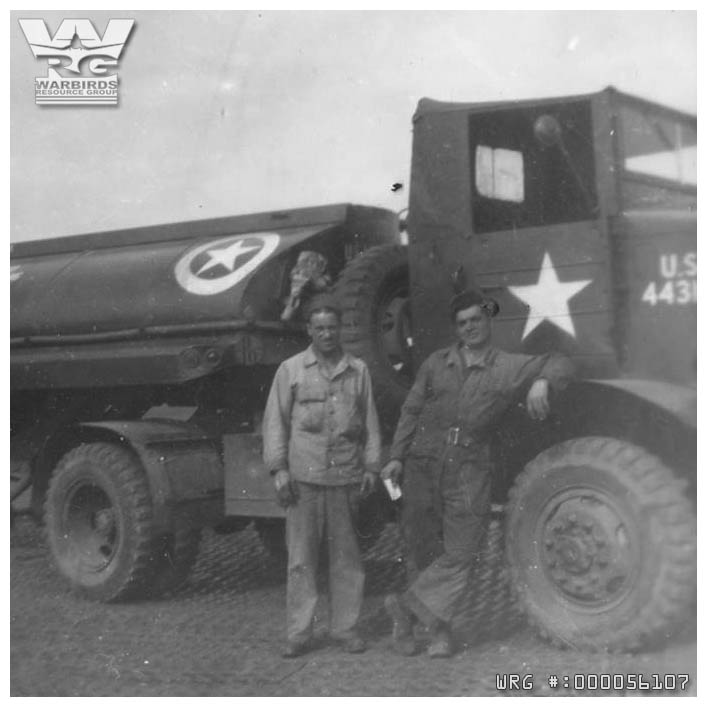 Anybody have any details on the cab and tank?
Noha307

The tug that was not listed on the Connecticut Air & Space Center's website at the time of a previous post has now been added. It is a United TA-75:

They also have an engine hoist that wasn't included last time:

Noha307 wrote:The tug that was not listed on the Connecticut Air & Space Center's website at the time of a previous post has now been added. It is a United TA-75:

I'm guessing the TA-75 is a shore model, rather than for use on a flight deck. Someone added a hood scoop to it, and the seatback rises above the aft deck--both items which wouldn't fit under some airplane wings. Back in the late 70's, the MD-3 tow tractor even had a "half-wheel" for steering, so it didn't extend above the tow tractor's deck. I could be mistaken, of course, if anyone knows more about it. Also, I think it had a Chevy engine...maybe a 289 (?) or 350, but it's been a long time since I've see the engine while tampering with the governor.

I've posted about the F-55 Federal Aircraft Tug at the Pueblo Weisbrod Aircraft Museum twice before (1, 2), but they recently updated their website and added a list of all of their ground vehicles, so here's a more complete list of their GSE from their Exhibits and Displays page:


They also have three warehouse tractors that they use as GSE: