Switch to full style
This is the place where the majority of the warbird (aircraft that have survived military service) discussions will take place. Specialized forums may be added in the new future
Post a reply
Mark Allen M

From mid-1940, some P-36's en route for France and the Netherlands were diverted to Allied air forces in other parts of the world. The Hawks ordered by the Netherlands were diverted to the Dutch East Indies and later saw action against Japanese forces. French orders were taken up by British Commonwealth air forces, and saw combat with both the South African Air Force (SAAF) against Italian forces in East Africa, and with the RAF over Burma. Within the Commonwealth, the type was usually referred to as the Curtiss Mohawk. 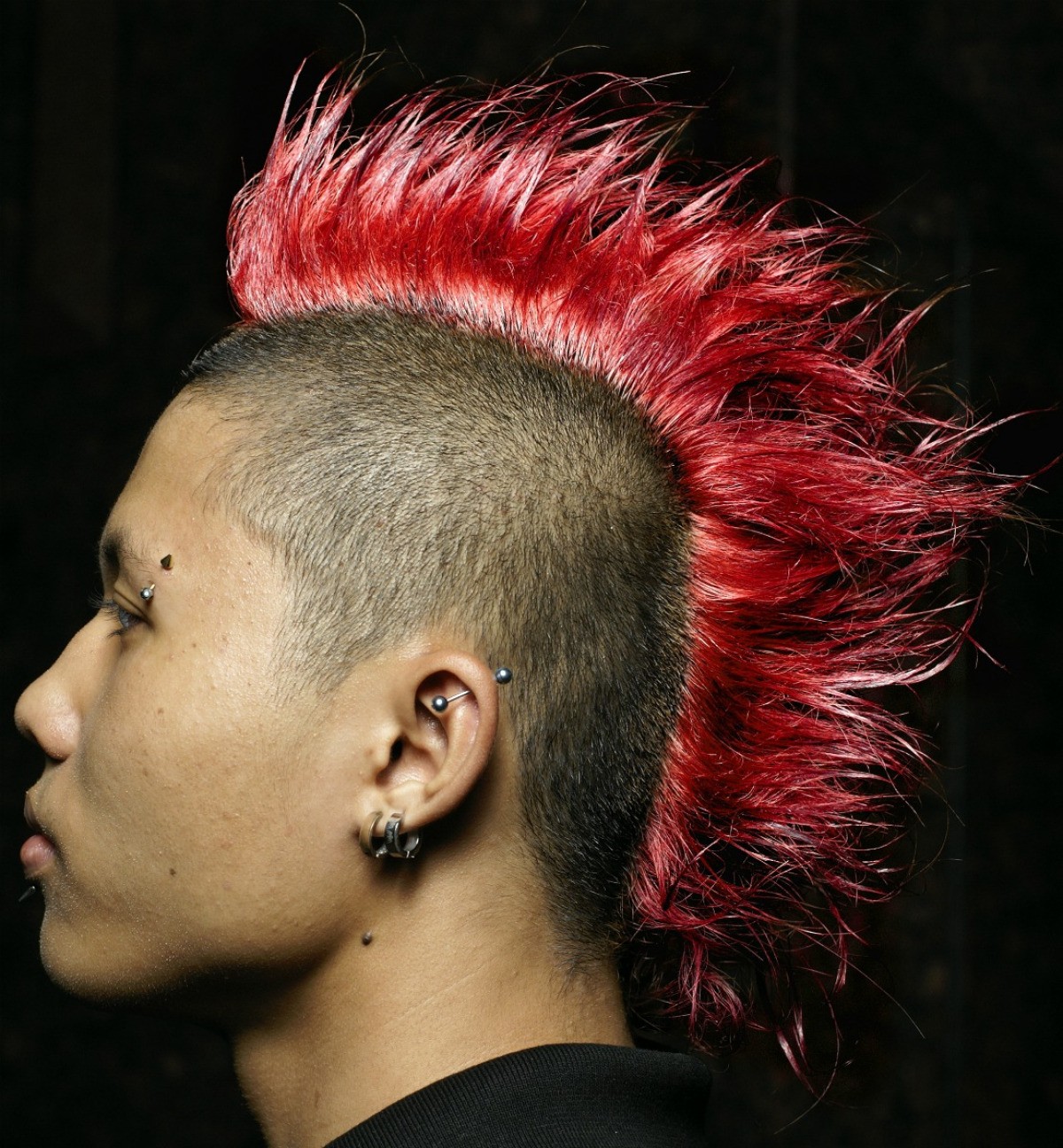 Are you really sure?
Scott Rose

been there, done that

A little Hawk trivia: As far as I know, the P-36A is the only warbird of which the first one (38-1) and the last one (38-210) built both survive. (Not counting export versions.)
Post a reply
Switch to full style